I took some beautiful aerial photos during my first transpacific flight last year. They are some of the first shots I ever captured from Asia! So today I would like to share my favorites, in addition to some Taiwan interesting facts.

It’s crazy that, while I may have traveled to nearly 30 countries, it wasn’t until 2014 that I finally made it to this continent. Mind you, that’s if you don’t count Jordan and Israel as part of it 😉

Taiwan Interesting Facts + Views from Above 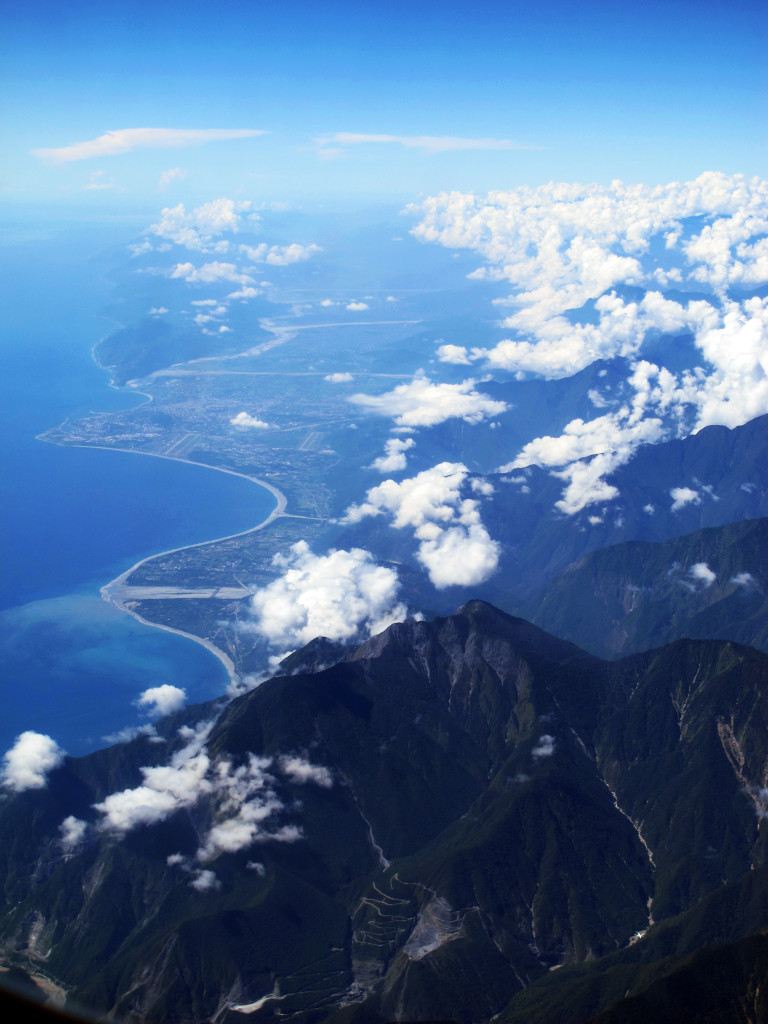 I couldn’t believe what I was seeing out of my window. I felt like I was flying over Central Asia or somewhere over the Alps. Who knew Taiwan had such dramatic mountain ranges, right by the coast? 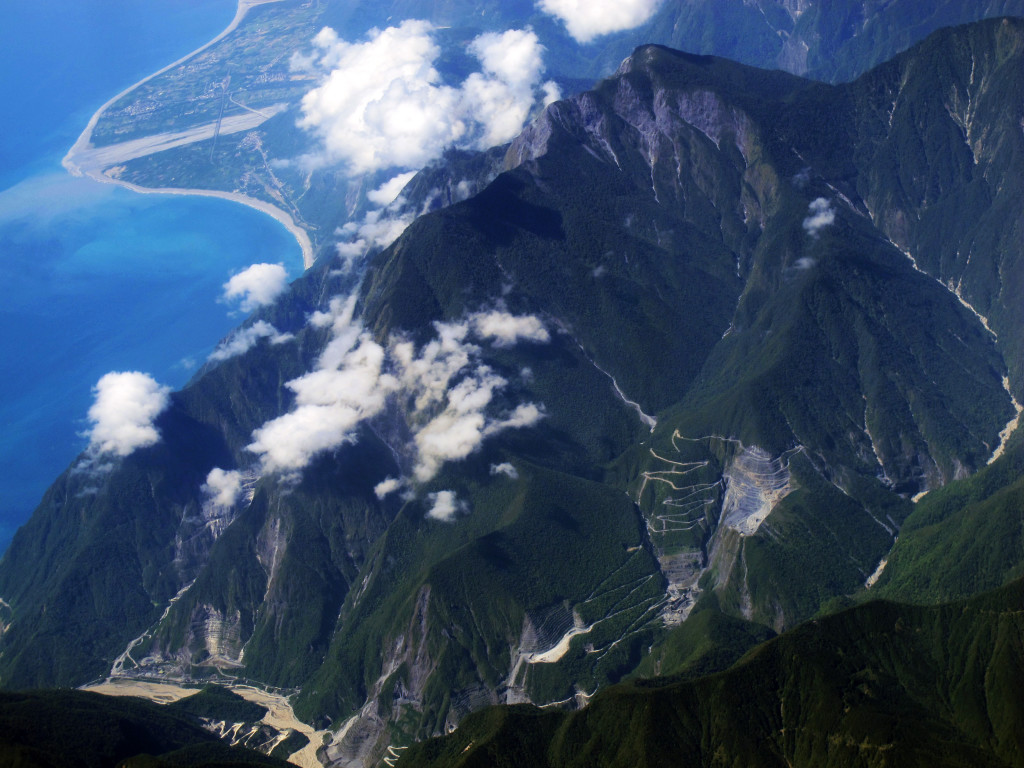 A quick search and I discover that about two thirds of Taiwan’s eastern coast is covered by as many as five rugged mountain ranges.

Most of the island’s population, however, live on the western plains known as Chianan. 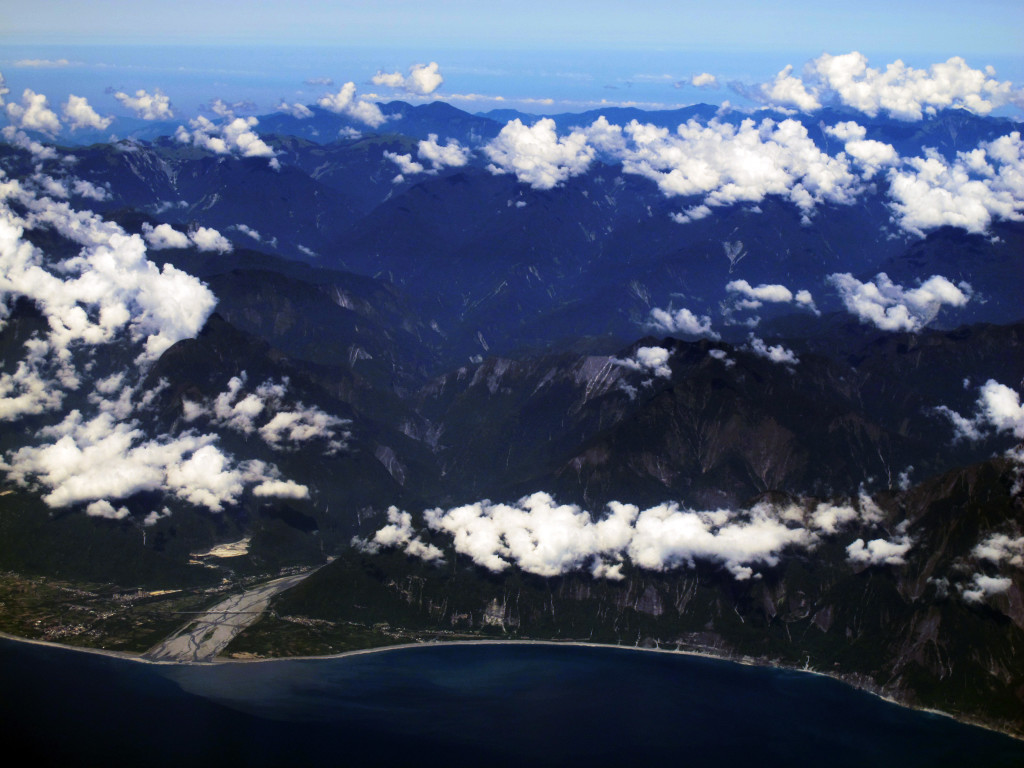 Due to some major faults and intricate tectonic plates, the island’s USGS rating is 9 out of 10. This categorizes it as one of the most dangerous places when it comes to seismic activity. 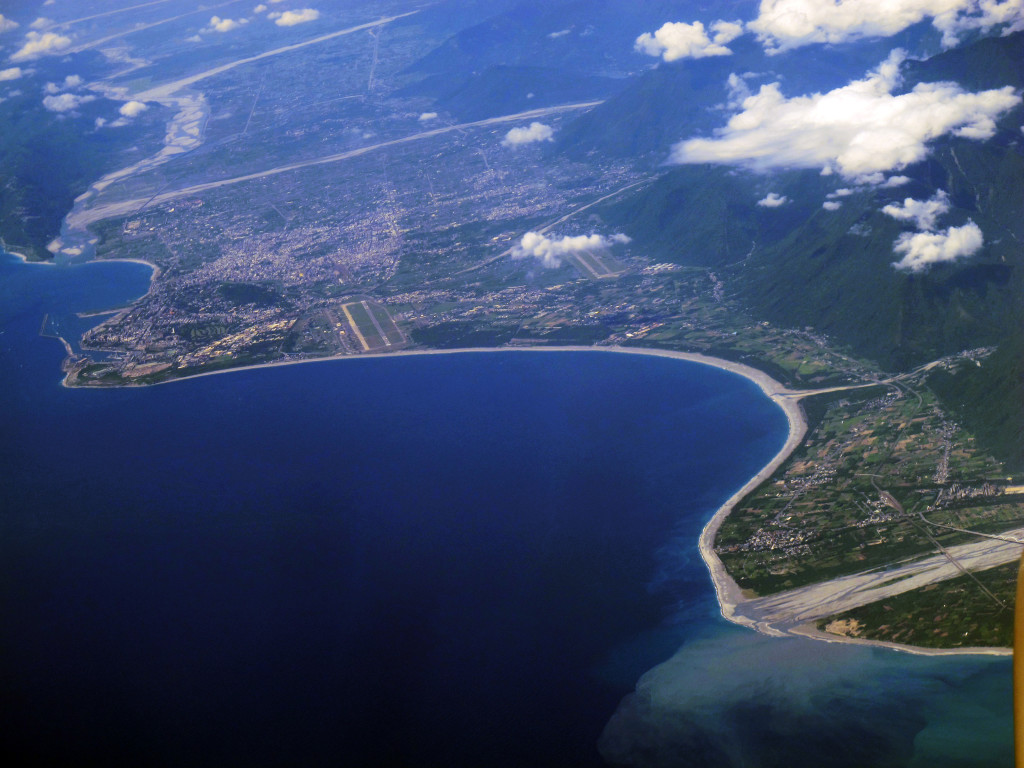 This wouldn’t stop me from visiting this beautiful island again, though! I lived most of my life in Puerto Rico, an archipelago constantly being threatened by hurricanes, volcanic, and seismic activity as well. 😉 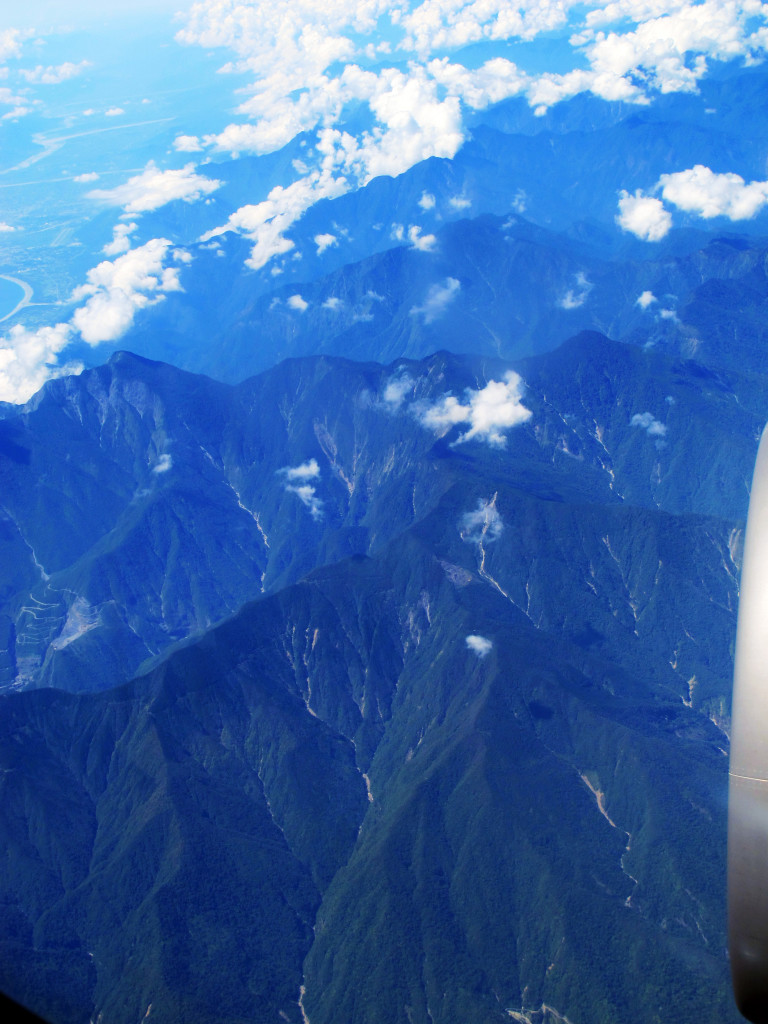 Other top Taiwan interesting facts? Not only does it not have a democratic government, but its political status is ambiguous at best. In fact, part of its status quo reminds me of my own island’s, Puerto Rico.

While Taiwan has its own constitution, government, and even armed forces, it still isn’t recognized as a sovereign nation. This is mainly due to its lack of diplomatic recognition, such as loss of membership in the United Nations. 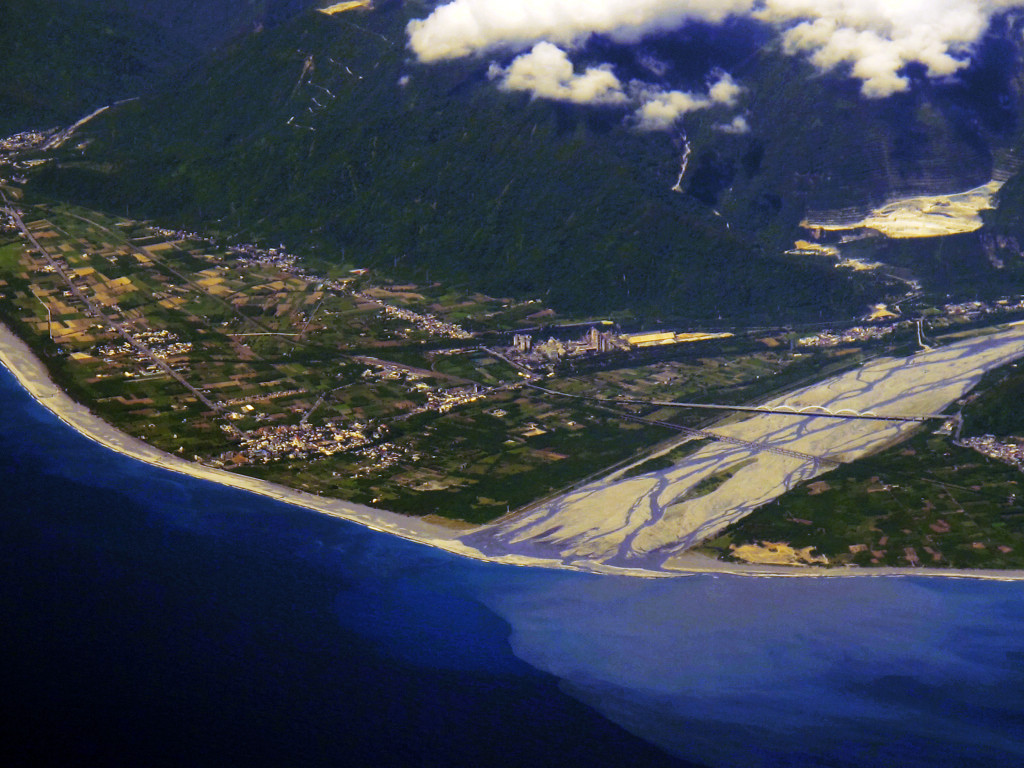 While we Puerto Ricans do live in a free democratic society yet don’t have our own army, we can still sympathize with such ambiguous political status. One which, in my humble opinion, hovers in political limbo—somewhere between independence and neocolonialism.