This post was first published on Southern Fried Travel blog on April 12, 2016.

There is a foodie in everyone, especially when it comes to lip-smacking, tangy barbecue. The secret sometimes is in the sauce, but in places like New Braunfels and Midland, Texas it’s all about the meat and how it’s slowly cooked. Charleston, South Carolina barbecue goes for the equal-opportunity barbecue stance with offerings of the basic four styles of barbecue sauce. Louisville, Kentuckians like their barbecue sauce flavored with Kentucky Bourbon and molasses, while Cajun barbecue around Lafayette, Louisiana features a bolder and spicier flavor, and they even barbecue their shrimp.

Never take your barbecue for granted. For an adventure in barbecue, check out hotels in New Braunfels, Midland, Lafayette, Louisville and Charleston in Texas, Louisiana, Kentucky and South Carolina. When you book your hotels, go to Hipmunk for an equally flavorful hotel with the texture of the historic South. So enjoy your barbecue and your stay in the South. 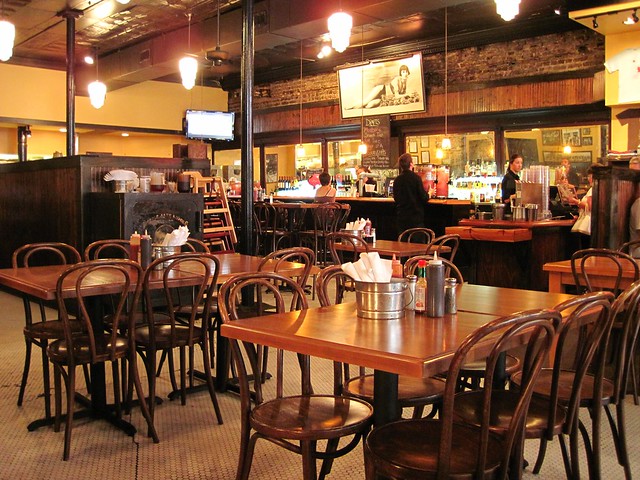 There are several affordable hotels in Charleston. Book The Meeting Street Inn, a cute, pink stucco, three-story inn, complete with white verandas and Colonial-style furniture and four poster beds reminiscent of the Civil War era. Another inn is the Kings Courtyard Inn, which is a short walk from downtown Charleston.

Kentucky bourbon barbecue uses Kentucky bourbon, tomatoes, cider vinegar, Worcestershire sauce, and brown sugar on chicken. Louisville Kentuckians like their barbecue sauce flavored with molasses for extra sweetness. One cheap Louisville hotel possibility is the Galt House Hotel, which is next to the convention center. The Hyatt Regency Louisville Hotel is another excellent choice to check out. 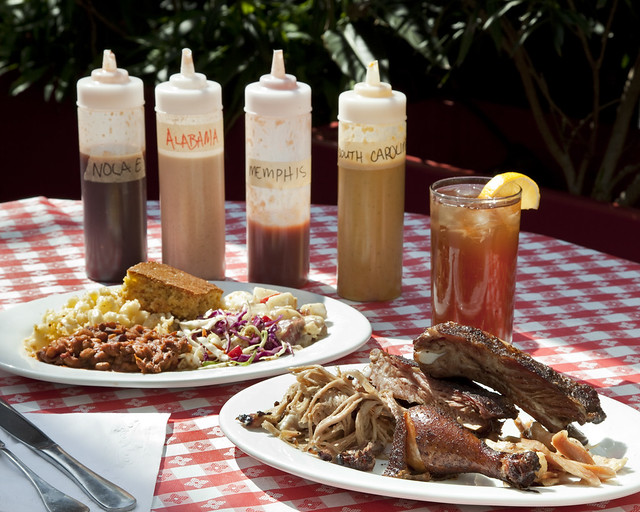 Cajun barbecue is spicier, with garlic, paprika, chili powder and onions. Besides the regular chicken, beef, and pork, Cajuns also serve barbecue shrimp, and the barbecue around Lafayette, Louisiana goes for a bolder and spicier flavor.

If you’re looking for a hotel in Lafeyette, you can’t go wrong with Buchanan Lofts, which features nine guestrooms decorated as industrial lofts. You’ll like the peace and quiet that comes with a small hotel as well as this venue’s abundant amenities. 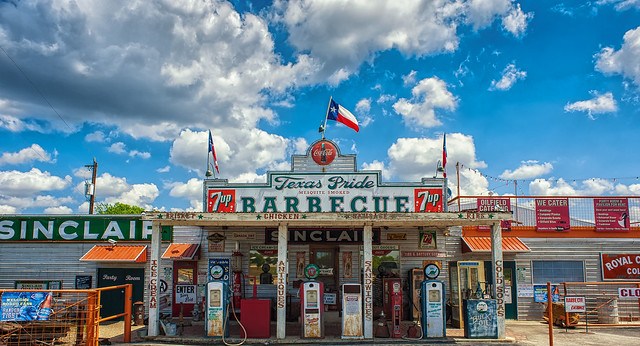 Texas barbecue is generally served with beef brisket as the meat of choice. With Texas, the barbecue is more in how the meat is cooked and less about the sauce. One of the best hotels in Midland is the Grand Texan Hotel and Convention Center, with its indoor pool with slide and a hot tub. Another hotel to check out is the Home2 Suites by Hilton Midland with their suites.

German settlers came to Texas and created their own town: New Braunfels. German-flavored barbecue is bold and tasty. When staying in New Braunfels, check out the Lamb’s Rest Inn B and B and also perhaps the Prince Solms Inn Bed and Breakfast to get more of the local German flavor of the place.

So put on your traveling shoes and step into the barbecue adventure of your life. Look up these little gems and enjoy your stay as you forge your own barbecue trail.